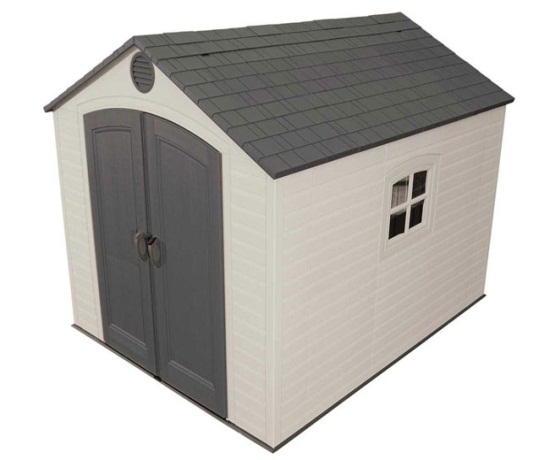 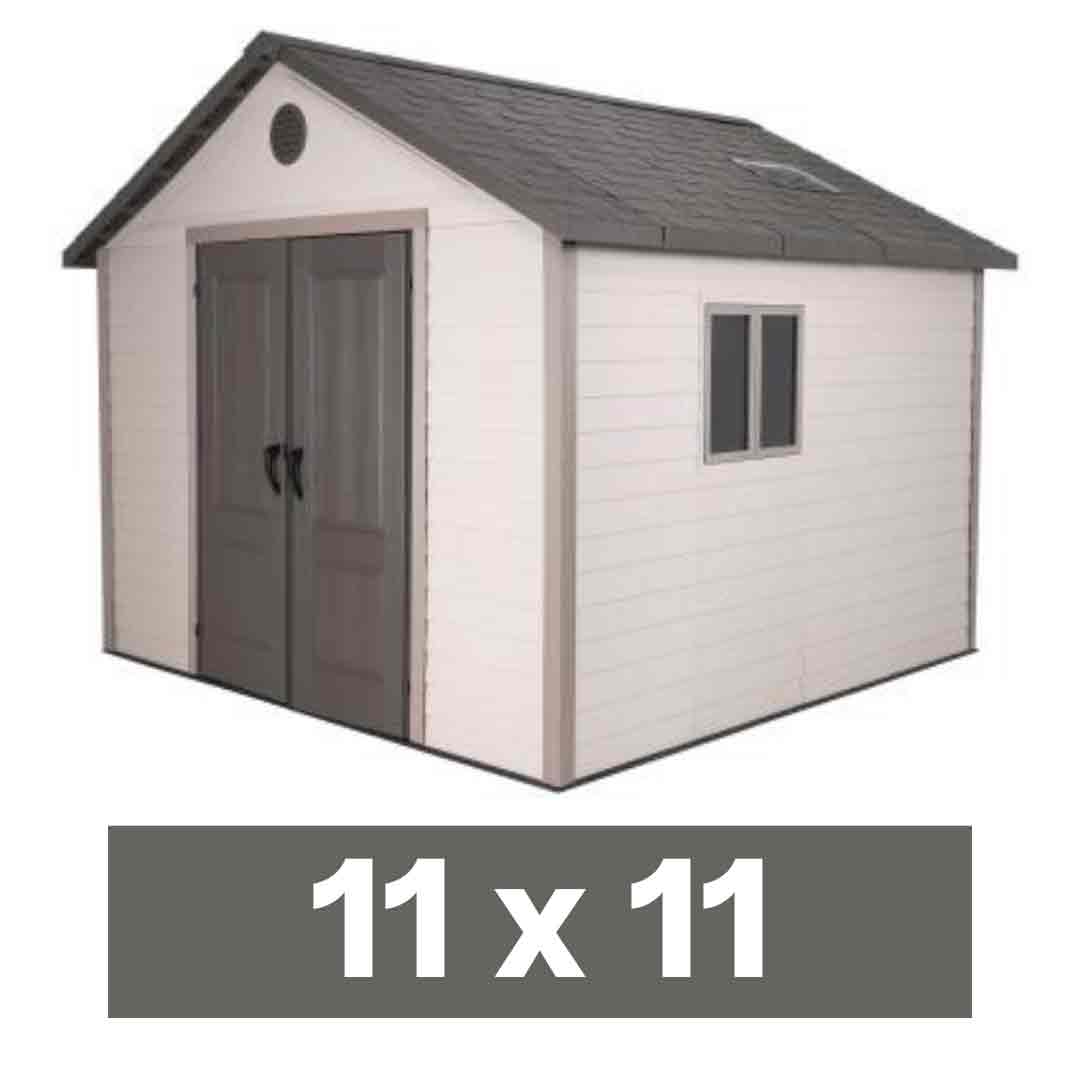 For some cause the picture just isn't

The picture isn't what? Please clarify.

I never thought that the history of a shed(s) would be even remotely interesting but you have proven me wrong! You win this round, haha.

Very cool and shocking, even! I am surprised to find that this genuinely interested me, which is unexpected for obvious reasons. I really didn't expect to find this cool, but indeed it is! Great post!