Posted by Administrator on 11/18/2013 to Competitive Edge Product Reviews
Charlys from Lifetime discussed some info below about Netball Lifetime Products has actually added the unique game of Netball to its line up of basketball hoops so do not miss this unique Lifetime Netball system. The Lifetime Netball Play System is not like other basketball hoops. It is created to include a portable 10 gallon Base, a telescoping post that readjusts from 7.5 to 10 feet high, and a 15" rim and unlike other basketball targets, it does not have a backboard. That makes it much much more tough to get the ball in the net! 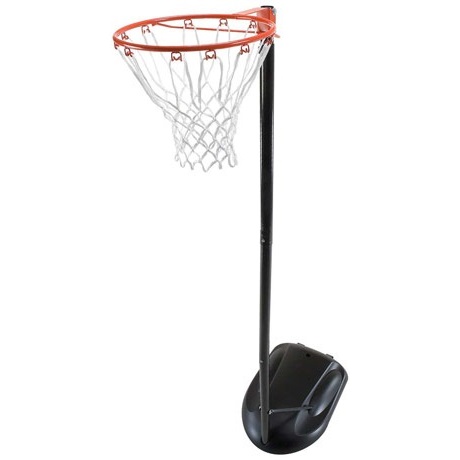 Image on the Right is of a Lifetime Netball System

The game of Netball was originated from early variations of basketball. Several of the distinctions between the regulations of basketball and Netball are: BASKETBALL: 2 groups of 5 vs 5 NETBALL: 2 groups of 7 vs 7 BASKETBALL: Players are complimentary to go where they want on the court NETBALL:. Players are delegated to specific placements, which determine their parts within their group and restrict their motion to particular areas of the court. BASKETBALL: A player on the offense has a 24 second shot clock in which they are to shoot the ball and could hold the ball for the entire 24 seconds if he decides to. NETBALL: A player on offense has 3 seconds to either pass the ball to a colleague or shoot the ball. BASKETBALL: A basic game includes four 12 minute quarters NETBALL: A regular game is 60 minutes long Content above used with permission of Lifetime Products. Competitive Edge Products, Inc. is an authorized retailer of Lifetime Products.

"Video guide for everything you need to know about the rules for a game of Netball. Want to shoot like England Goal Shooter Joanne Harten? Pass like England C... " Read more ...The game of Netball was obtained from very early versions of basketball.[amazonjs asin="B005KXAPTS" locale="US" title="GILBERT APT Netball, 5"]The Gilbert APT training ball is specifically designed to improve performance during training sessions. The hard wearing rubber surface enhances both grip and accuracy whilst ensuring the balls longevity and ensuring the balls suitability with use on ...[amazonjs asin="073607984X" locale="US" title="Netball: Steps to Success - 2nd Edition (Steps to Success: Sports)"]Master the key skills for on-court success. Netball: Steps to Success covers every aspect of the game, from individual playing skills to the fundamentals of team play. Netball: Steps to Success gives players a solid grounding in the game. By teaching... 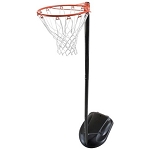 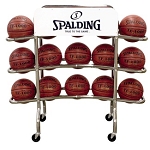 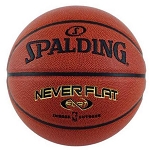 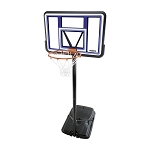 This looks like a challenging game. Basketball without a backboard requires a lot more accuracy in your shot. I wonder if you could improve your basketball shooting by playing netball.